One of America's greatest living comedy writers, Ives has crafted a cheeky, sometimes sultry, and always enticing play within a play. The character of Thomas Novacheck has searched high and low for a woman fit for the lead role in the play he has written. As the audition unfolds on stage, we begin to question who is really auditioning whom?

Venus in Fur is not suitable for children. 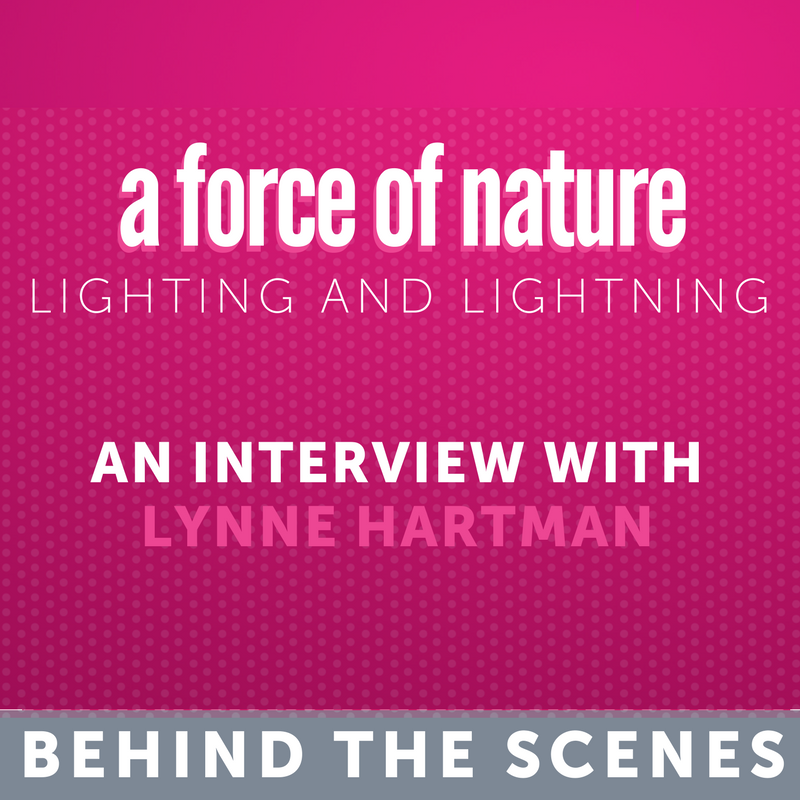 Check out this interview with Lynne Hartman, the lighting designer for VENUS IN FUR! 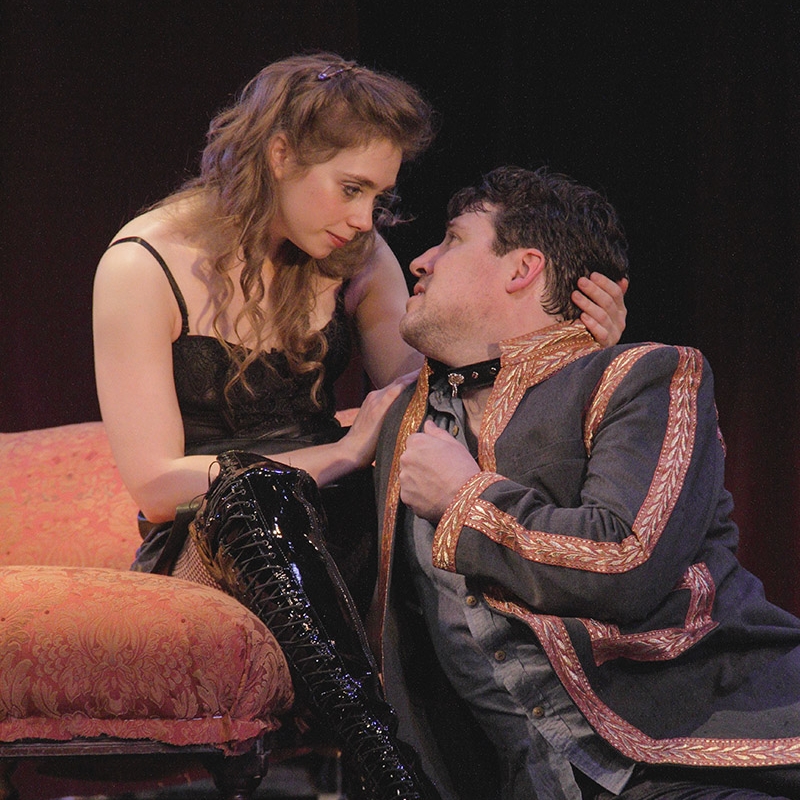 Mal Vincent reviews Venus in Fur, calling it "adventurous live theater that should be seen."

The Virginia Stage Company’s production of Venus in Fur, which plays through March 19 at the Wells Theatre, is definitely an odd sort of play. 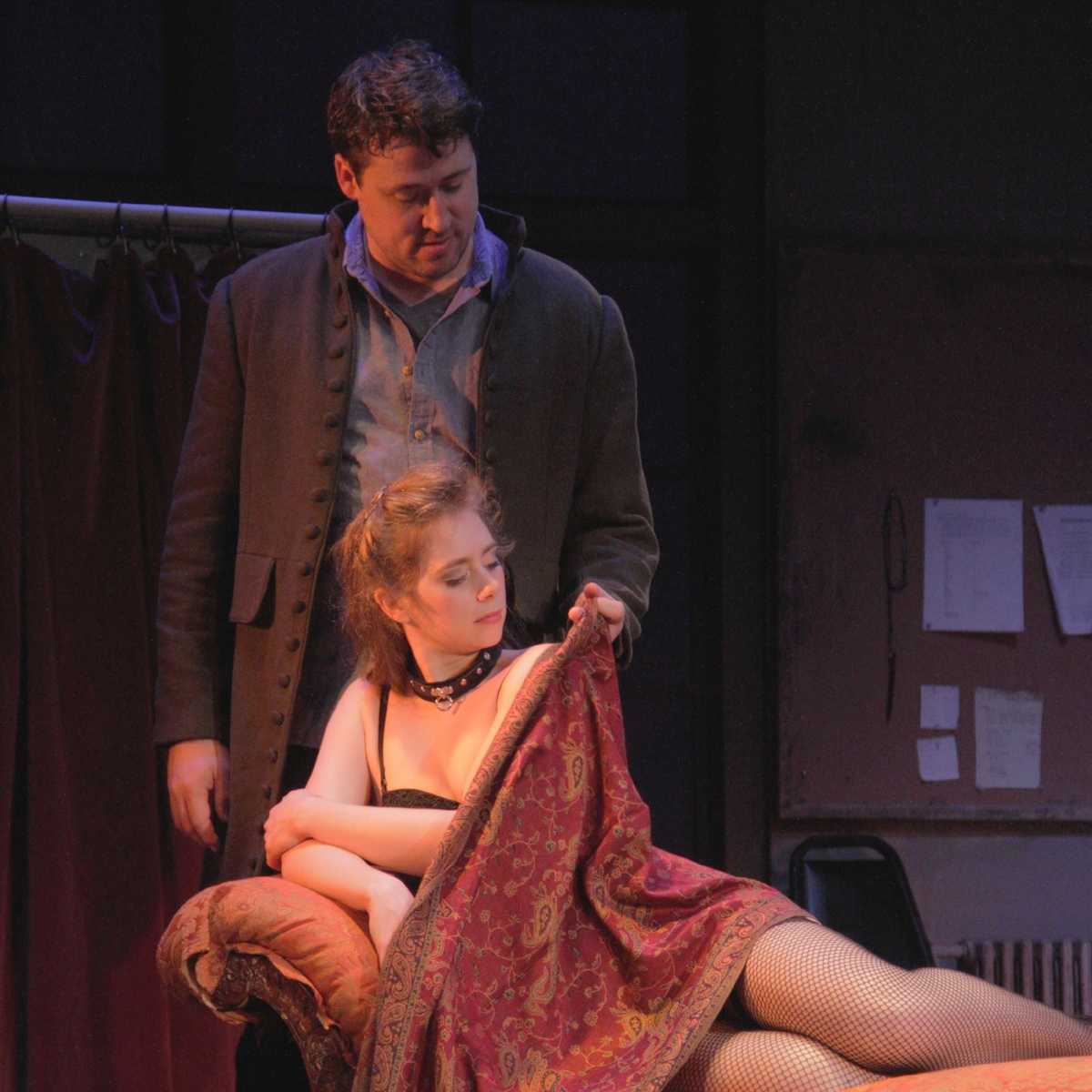 The Virginian-Pilot previews Venus in Fur, running through March 19. 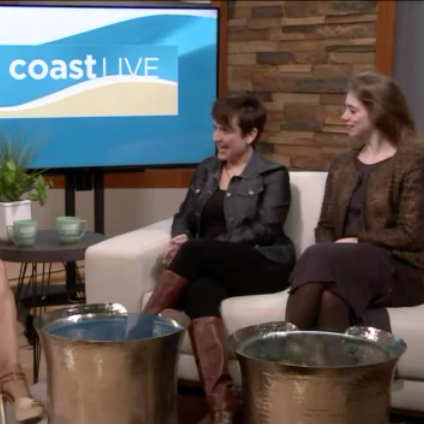