Based on the memoir of award-winning comedic author David Sedaris, this hilarious one-man-show takes us back to ye olden days when he was one of Santa’s Elves at Macy’s Department Store. In this one-act play the struggling writer, who chooses the elf name “Crumpet,” weaves an unbelievable tale of drunken Santas, lascivious actors, and combative parents. Come laugh, drink and be merry with your friends at the Wells Theatre. This late night holiday treat for adults is sure to make your spirits bright!

For Mature Elves Only.

SELECT YOUR DATE AND TIME:

Thanks to our friends at Waterside District, the first 1,000 people to attend The Santaland Diaries will receive a gift card!

By clicking on the link above, you will be redirected to myvastage.com to purchase your tickets.
vastage.org and myvastage.com are the only authorized ticket outlets for official Virginia Stage Company tickets. All sales are final.

** $10 gift card to Waterside District is only valid on purchased tickets and does not apply to complimentary tickets - including complimentary tickets redeemed from vouchers, business passes, or any other trade agreement. Gift card is subject to availability and must be collected upon arrival - no earlier than one and a half hours before your scheduled performance time as stated on your ticket and no later than the start of your performance. Gift cards will not be issued after the start of your scheduled performance or on date other than indicated on the ticket. To redeem your gift card, a valid ticket to The Santaland Diaries issued by Virginia Stage Company must be presented and marked accordingly by a Virginia Stage Company staff member or volunteer. Gift cards will be issued until the inventory is depleted at which point The Santaland Diaries ticket holders will not be entitled to said gift card.

BROUGHT TO YOU IN PART BY 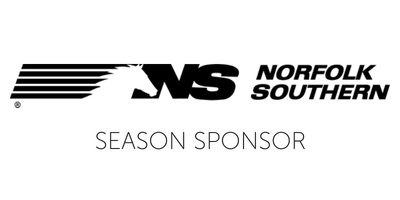 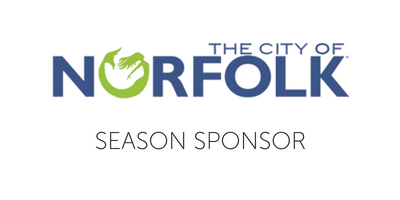 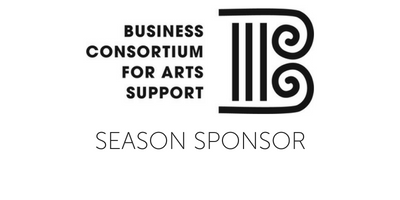