The Legend of Georgia McBride played its final performance on Saturday, March 14 at 3pm. Those with tickets for cancelled performances will be contacted by the box office with options for tickets.

Casey is down on his luck. Recently fired from his gig as an Elvis impersonator, he scrambles to pay his rent. To top it off, his wife just announced she is pregnant. When a new drag show replaces his act, Casey trades in his jumpsuit for a dress and finds that he has a whole lot to learn about show business—and himself. This music-filled comedy explores the art of finding your true voice, with loads of laughs and dance numbers along the way. 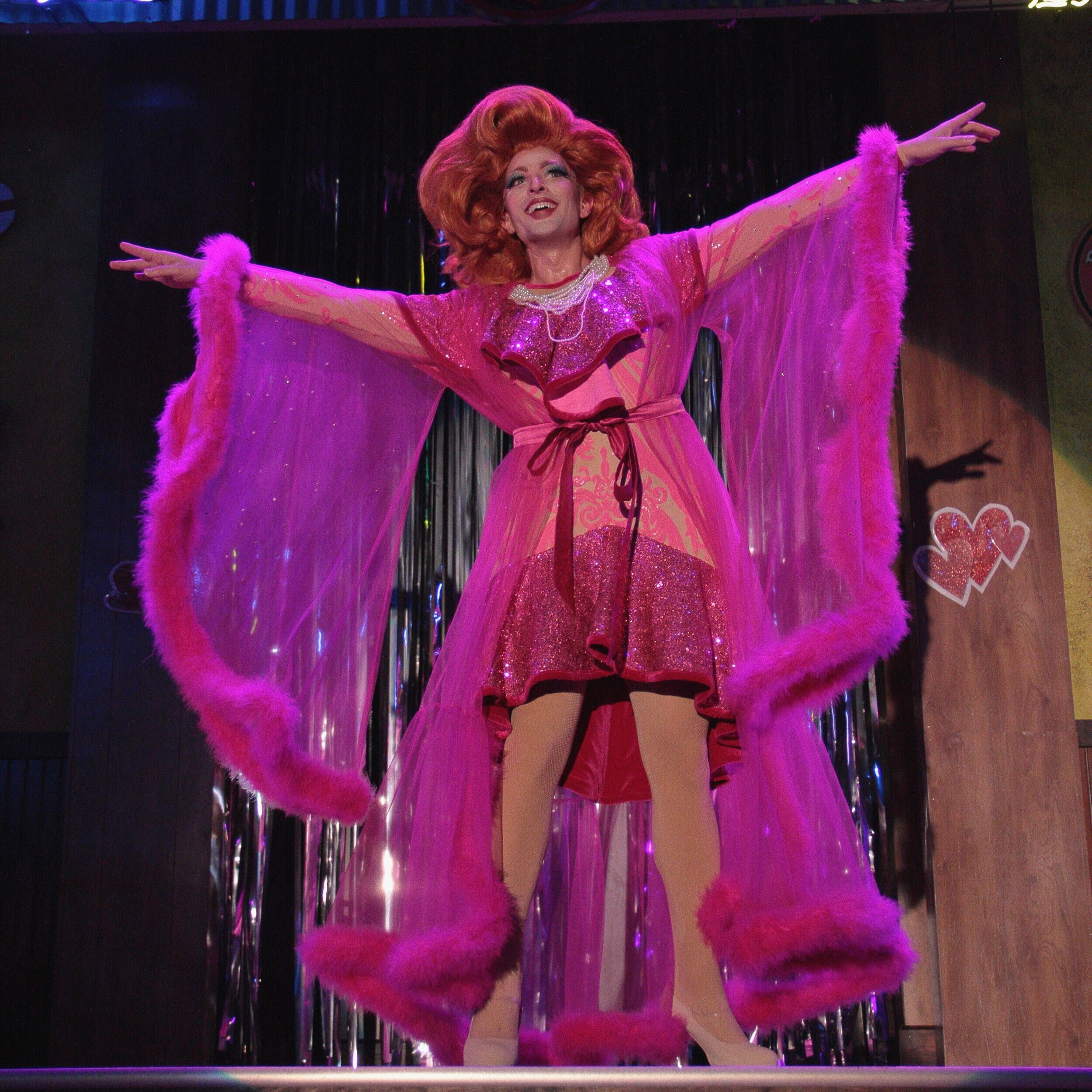 Check out these legend-ary photos from THE LEGEND OF GEORGIA MCBRIDE! 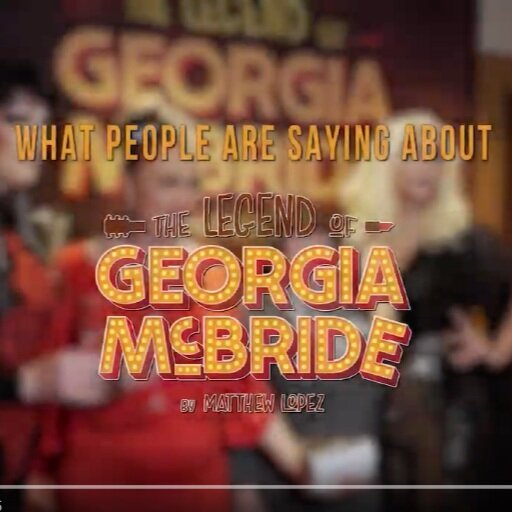 After a triumphant opening week, audiences are raving about The Legend of Georgia McBride!  If you're still on the fence about whether you should go or not, here are just a few more reasons why this is a must-see: 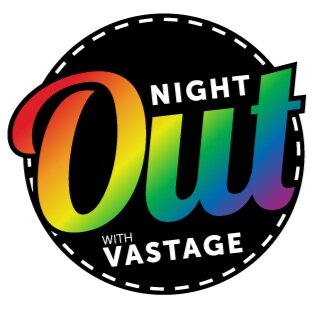 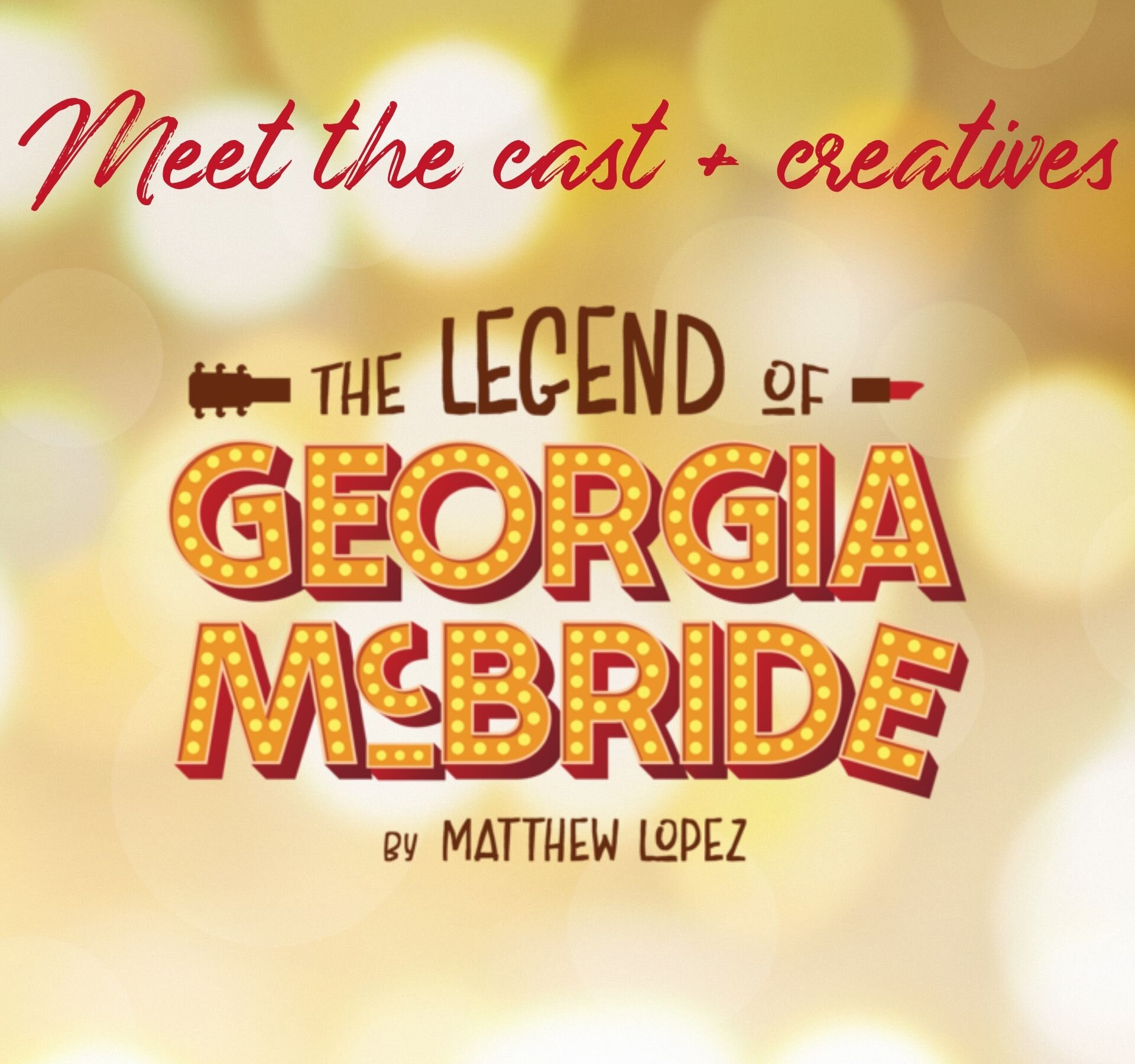 with support by
The Helen G. Gifford Foundation
Decorum Furniture