REMAINING PERFORMANCES OF THE WIZ ARE SOLD OUT OR HAVE EXTREMELY LIMITED AVAILABILITY. A SMALL AMOUNT OF STANDING ROOM ONLY SEATS WILL BE AVAILABLE 2 HOURS PRIOR TO CURTAIN.

IN COLLABORATION WITH WITH NORFOLK STATE UNIVERSITY THEATRE COMPANY

This multiple Tony Award-winning musical adventure, adapted from L. Frank Baum's classic children's novel, The Wonderful Wizard of Oz, has received critical acclaim for film, television, and Broadway productions for more than 40 years. Our production will feature cast members from New York as well as Norfolk State University and promises to be one of our biggest spectacles since My Fair Lady.

This play contains some violence which is highly stylized through music, dance, and special effects and is recommended for all ages who are not afraid of loud noises.

Click here to see the full program for The Wiz.

GO TO MYVASTAGE FOR CALENDAR VIEW 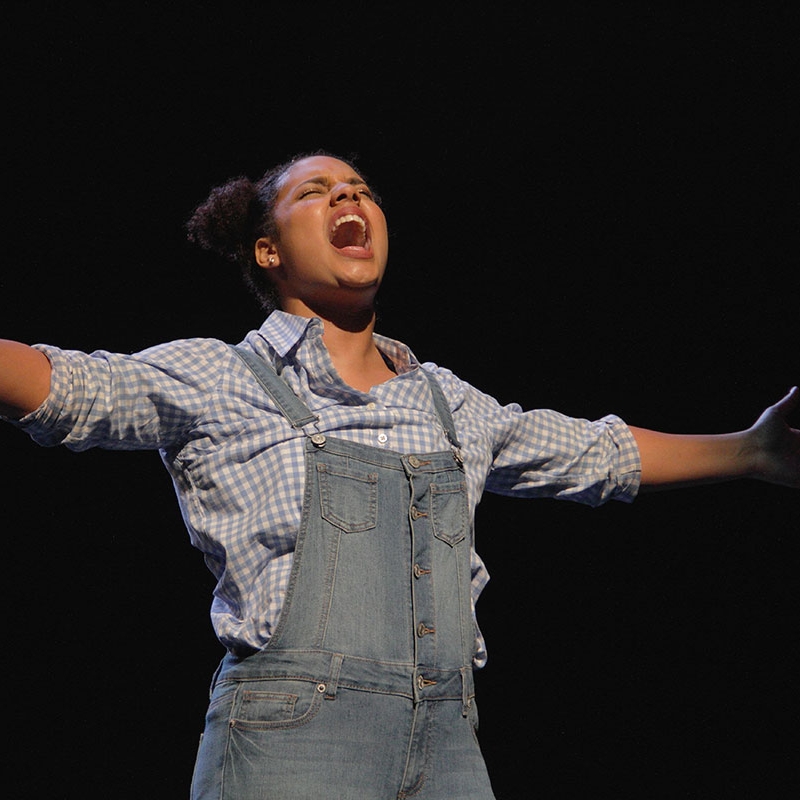 Check out these great photos from The Wiz! 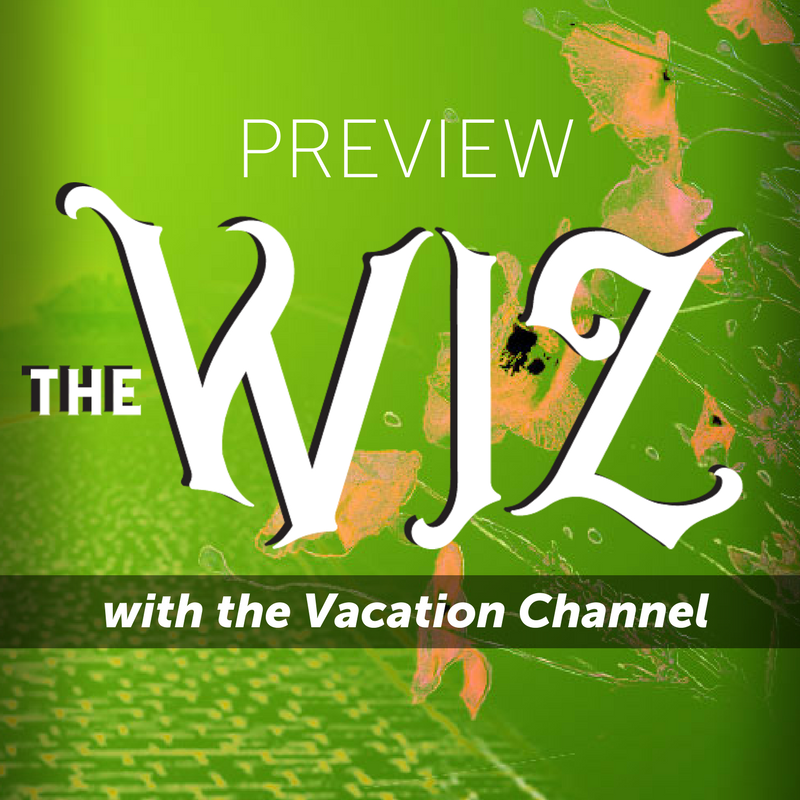 Check out this preview reel for The Wiz, created by the Vacation Channel! 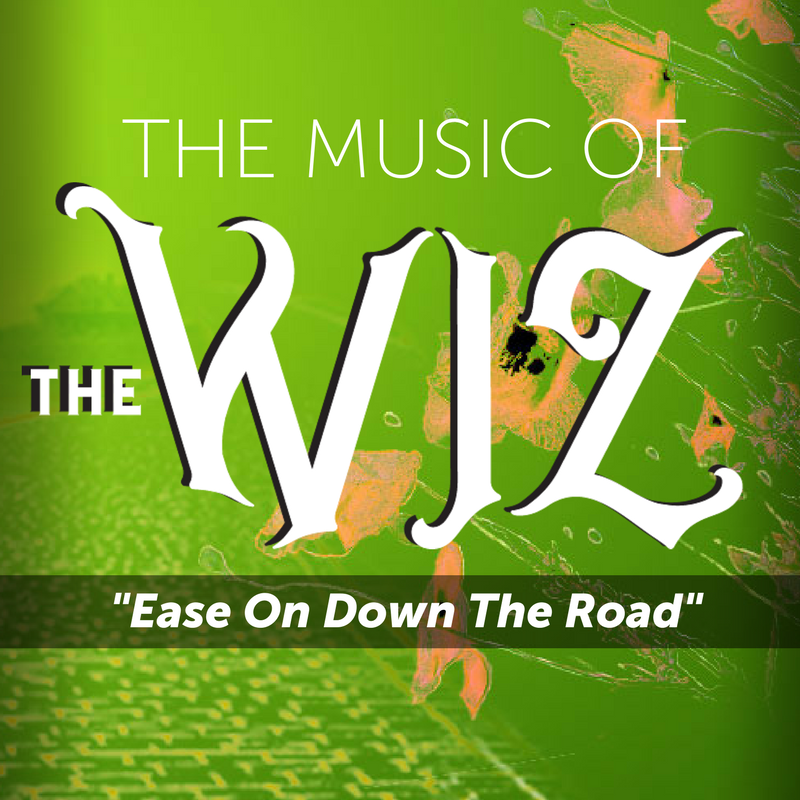 Watch and listen as the Wiz cast rehearses "Ease on Down the Road" during rehearsal. 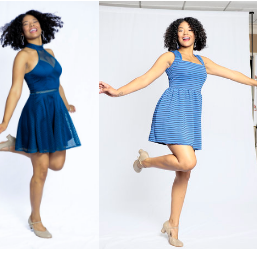 We sat down with MaRah Williams, the reigning Miss Norfolk State University and our poster model for The Wiz. We've also enjoyed having her at Virginia Stage as our student intern stage manager for Venus in Fur. 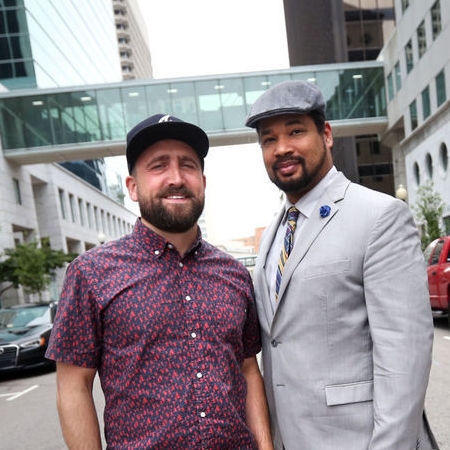 The Virginian-Pilot highlights THE WIZ and the partnership that brought NSU and VSC together. 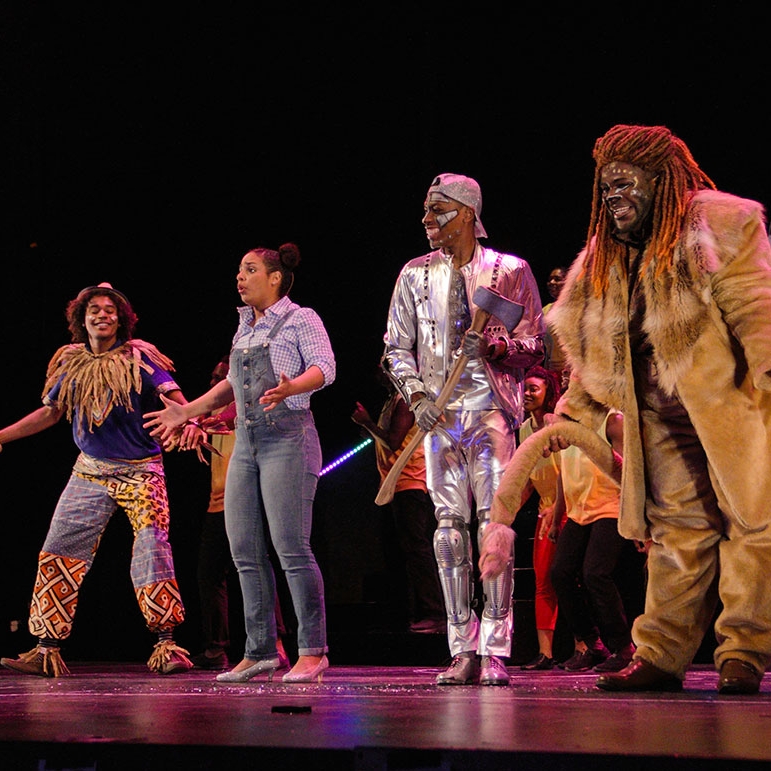 "Ease on down the road" to the Wells Theatre in Norfolk to see VSC's and NSU's enjoyable co-production of Charlie Smalls' and William Brown's THE WIZ. There are 50 performers, mostly NSU students, in the production at the Wells Theatre. While the large cast makes for a powerful sound ... 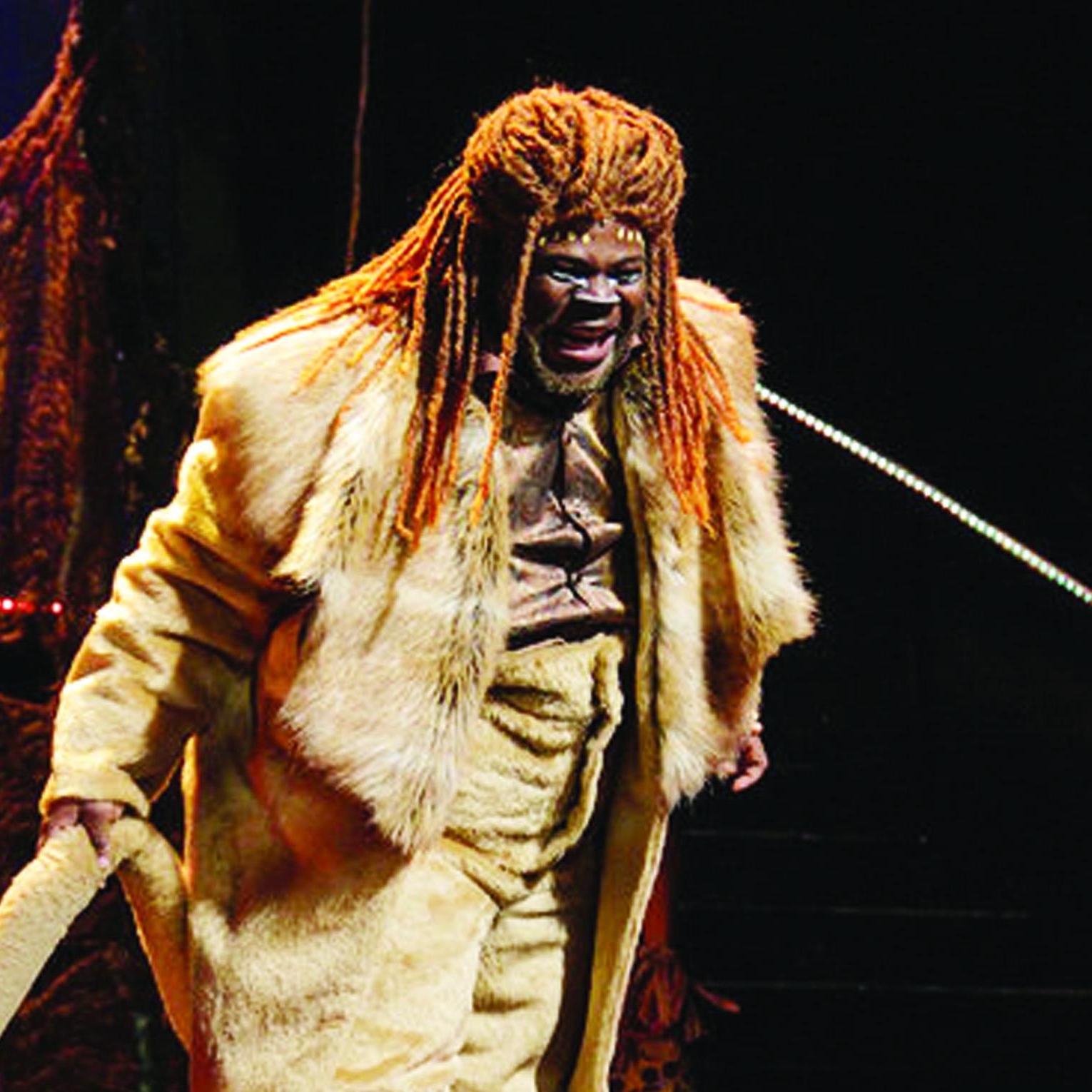 The Virginia Stage Company (VSC)/Norfolk State University (NSU) collaborationon the production of The WIZ at the Wells Theatre has provento bea hit this spring. The VSC/NSUjoint venture is a rekindling of the 1974 stage hit The Wizwhich was an Afrocentric interpretation of the famous movie The Wizard of OZ, that... 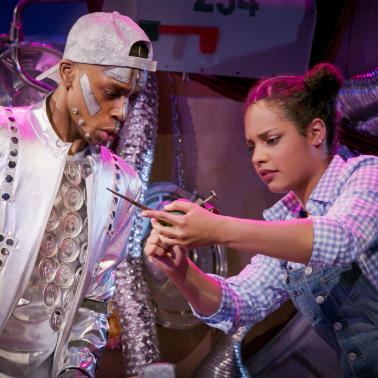 Virginia Stage Company eased on down the road to the Norfolk State University Theatre Department, and their students brought it home to the Wells Theatre... 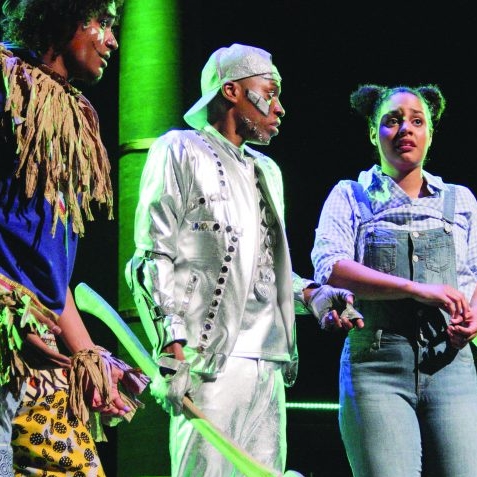 When L. Frank Baum published his classic novel “The Wonderful Wizard of Oz” in 1900, he likely had no idea that the subsequent 1902 Broadway musical adaptation, “The Wizard of Oz,” would one day receive frequent productions featuring exclusively African-American casts. The latest local rendition, jointly staged by Norfolk State University and the Virginia Stage... 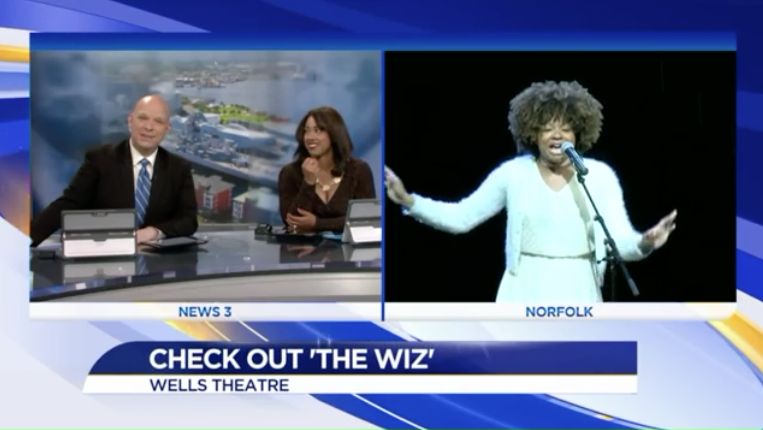 Tom Quaintance talks to WTKR about THE WIZ, while actors Meredith Noel and Jonathan Cooper perform pieces from the show. 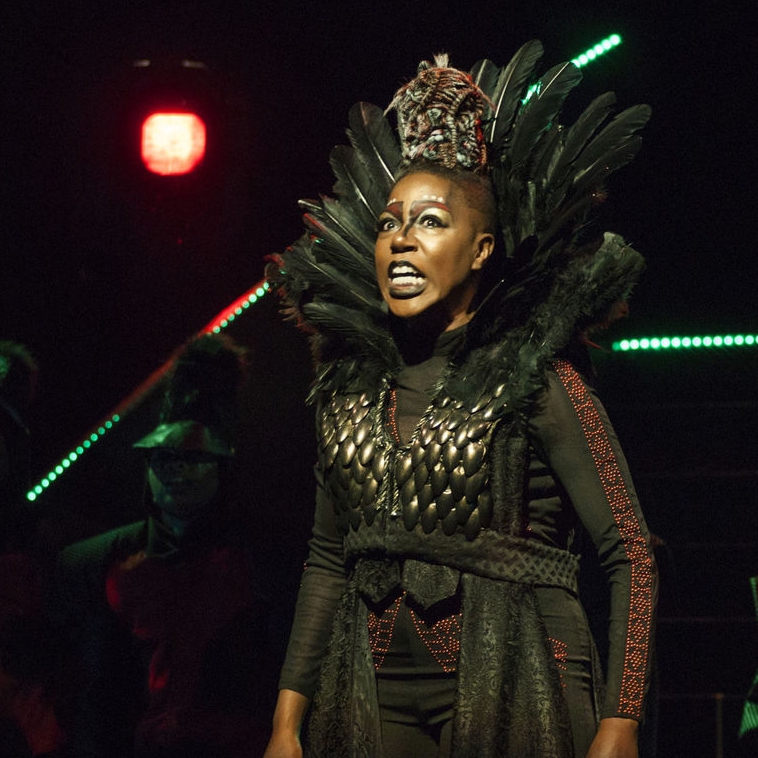 Mal Vincent reviews The Wiz: "All in all, this show is one to see!" 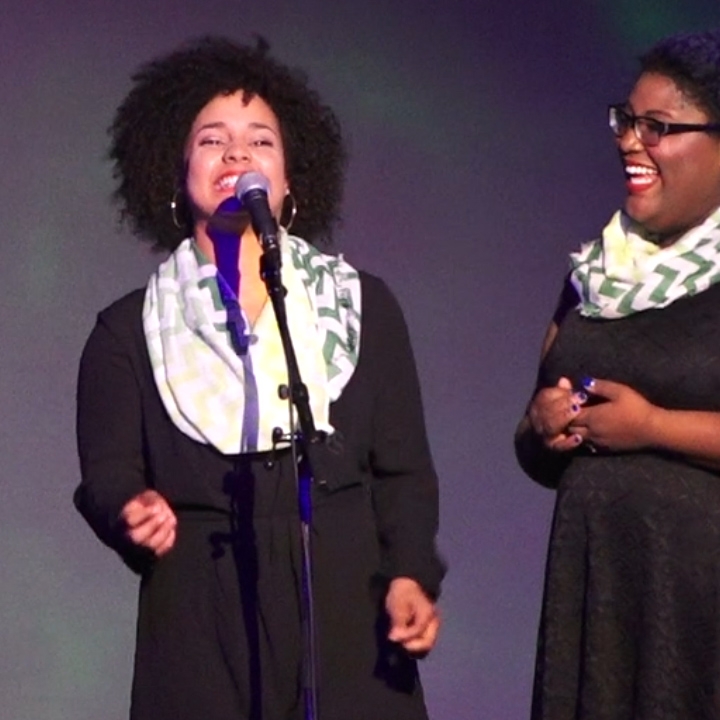 VEER previews THE WIZ in an interview with the co-directors and cast members. 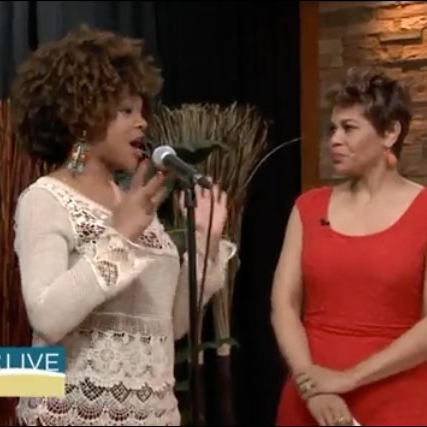 Check out WIZ actress Meredith Noël singing "He's the Wizard" on Coast Live in this video!