This Tony Award Winning masterpiece musical premiered at Virginia Stage Company in 1989 before its acclaimed Broadway run. Based on Frances Hodgson Burnett’s beloved children’s novel, this magical tale follows lonely orphan Mary Lennox, who is sent to live with her uncle on the Yorkshire moors and discovers renewed life, for herself and her sickly cousin, in bringing a secret garden back to life. Soon returning to Broadway, this is a rare opportunity to see and hear this gorgeous music performed live before it heads back to the great white way. Presented as a staged concert version of the musical in collaboration with the Norfolk Botanical Garden, this performance will pay homage to the beautiful music, lyrics, and Pulitzer Prize winner Marsha Norman’s script. Cast includes Broadway veterans Kate Fahrner (Wicked) and Craig Waletzko (Guys and Dolls).

Behind the Scenes Event—Friday, February 15, 6:30pm for a pre-show talk with Director Tom Quaintance and Music Director Joanna Li

with MUSIC DIRECTION by
JOANNA LI 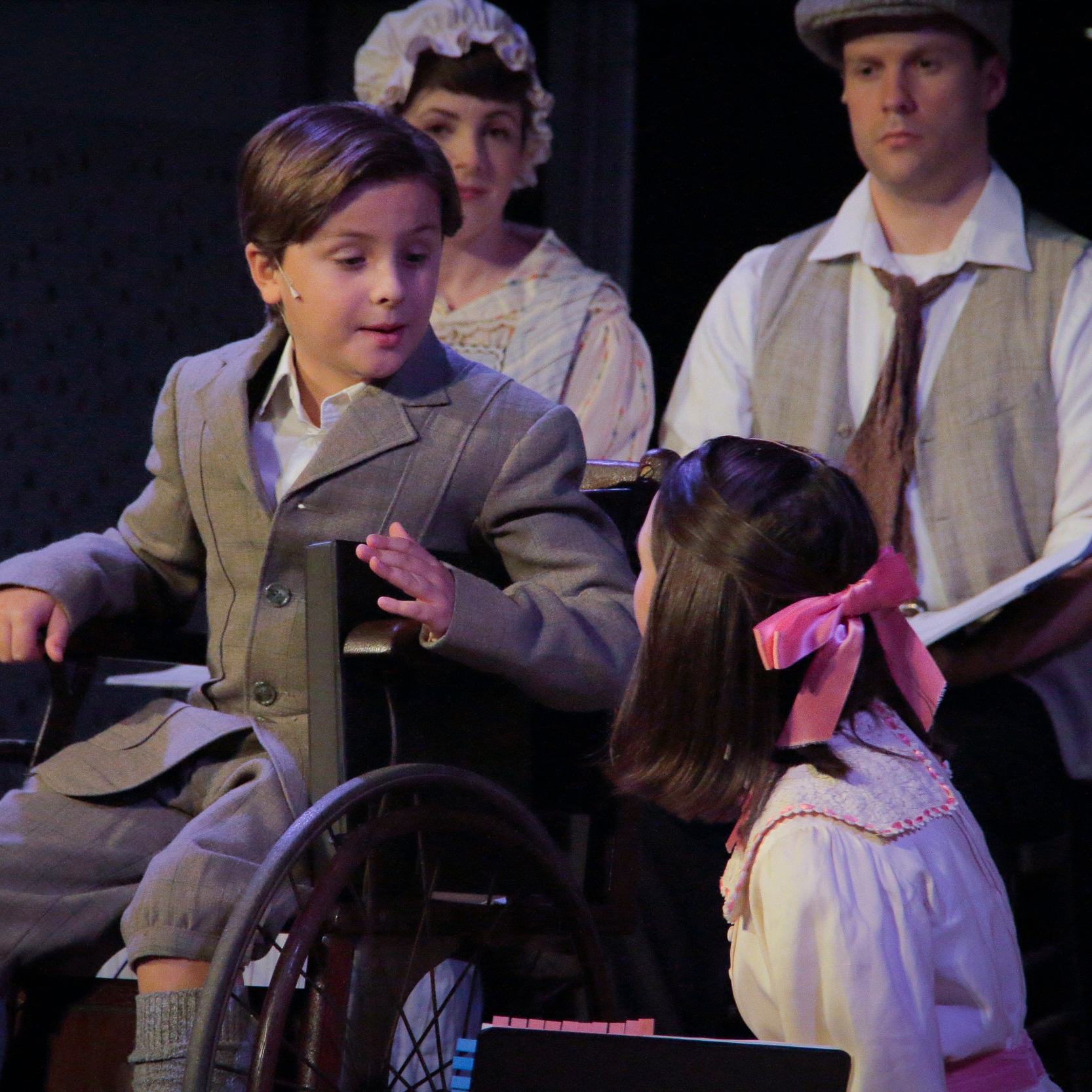 Production photos of THE SECRET GARDEN, a concert performance, at Norfolk Botanical Garden. 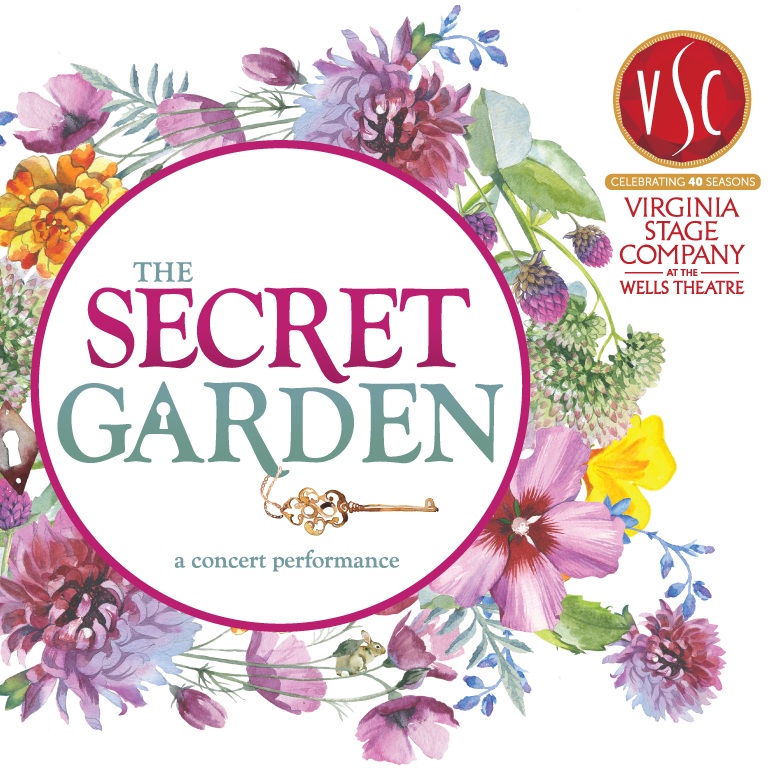 Cast and Ceeative Team for THE SECRET GARDEN, presented at Norfolk Botanical Garden. 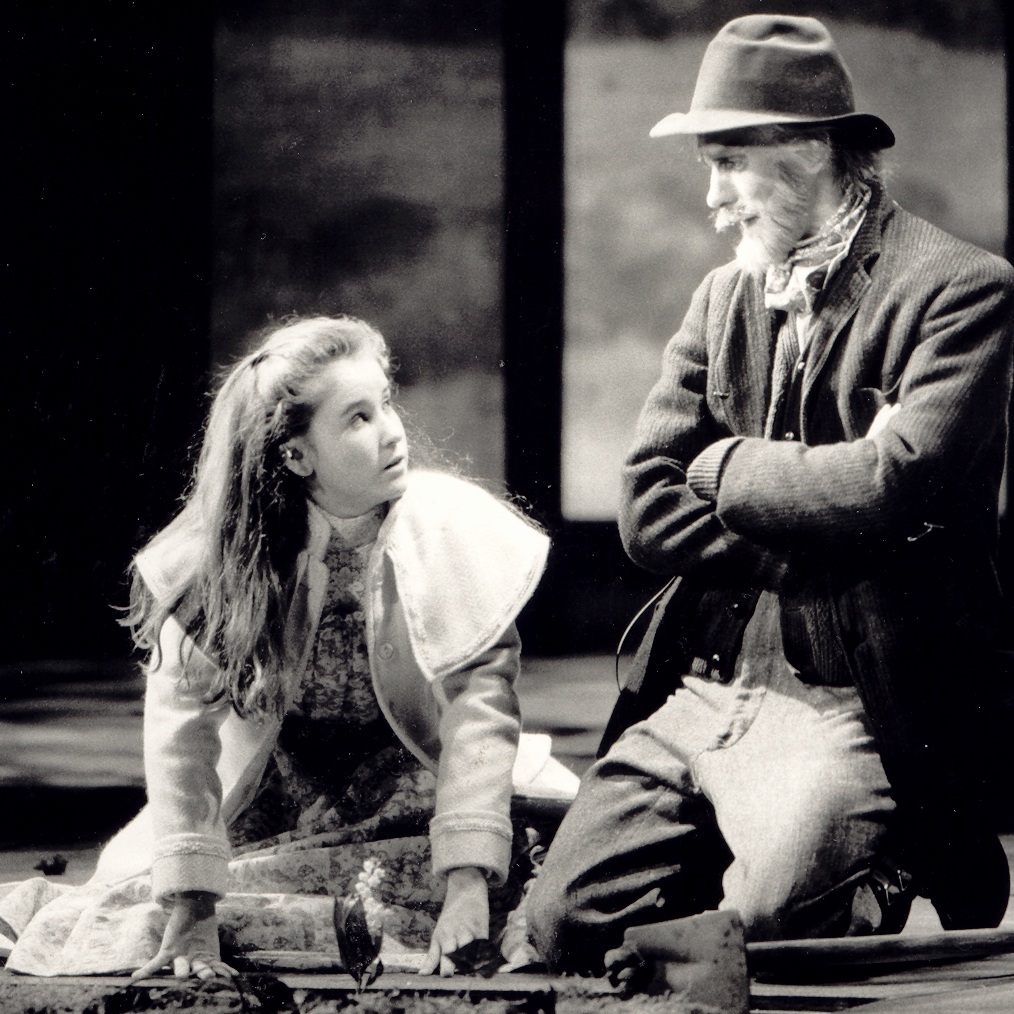 Learn more about the history of The Secret Garden, which premiered at Virginia Stage in 1989. 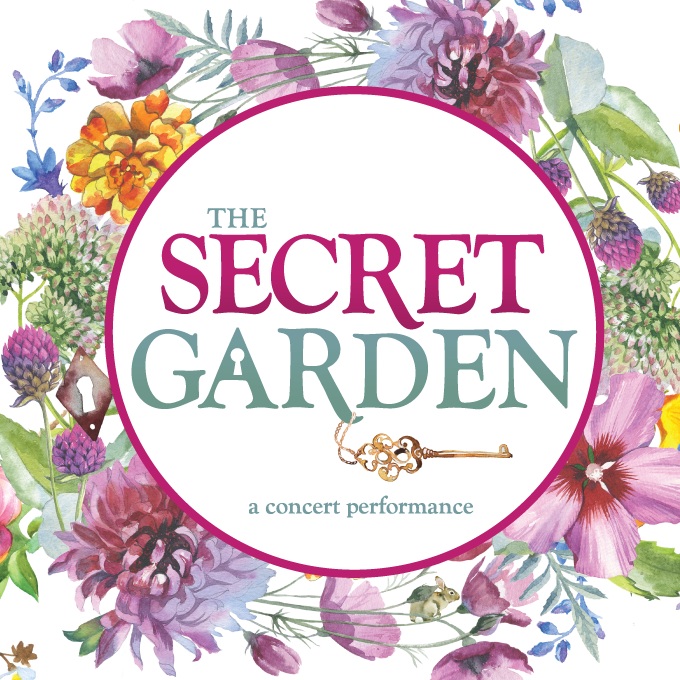 We are beyond thrilled to announce THE SECRET GARDEN, a concert experience, performed at the Norfolk Botanical Garden February 15-17, 2019, as a part of the Norfolk Theatre Festival. This Tony Award-Winning masterpiece musical…

GET YOUR TICKETS TODAY!

for The Secret Garden at Norfolk Botanical Garden

A PART OF THE

PRESENTED IN PARTNERSHIP WITH