Contextualizing The Thanksgiving Play in the American Theatre

In 1931, playwright Lynn Riggs (Cherokee) was the first Native American playwright to have a full-length play produced on Broadway.  Lovingly dramatizing characters from his youth in Indian Territory at the turn of the century, Green Grow the Lilacs had a modest run of 64 performances.  Some years later Rodgers and Hammerstein adapted Riggs’ script into what would become the musical sensation Oklahoma!  In addition to replacing the Indian Territory folk songs with flashy Broadway musical numbers, Rodgers and Hammerstein omitted Riggs’ references to Native identity, traditions, and cultural concerns.

As of 2022, Broadway has yet to mount a full production of another play by a Native American identified playwright.  However, as a testament to a more inclusive view of American storytelling and to Sicangu Lakota playwright Larissa FastHorse’s talent and tenacity, FastHorse became the first Native American playwright to receive the MacArthur Genius Award in 2020.  The Thanksgiving Play was among the top ten most produced in the 2019-2020 season, and continues to entertain audiences across the nation as theatres re-open their doors for the 2021-2022 season.

Despite what may appear to be sudden success, FastHorse has been writing plays for well over a decade. FastHorse considers her activism to be inseparable from her work in the theatre, and sees her plays as an opportunity to connect Native and non-Native communities.  Her work frequently features one or more Native American characters, and always seeks to explore issues and concerns that are central to Indigenous people.  Unfortunately, this has meant that many of FastHorse’s works have been deemed “unproducible,” because mainstream theatre companies assume it is impossible to find Native actors to cast.

Frustrated but determined, FastHorse decided to write a play that would call for four white-presenting actors, thereby erasing the perceived obstacle around casting. Responsible to her own activist agenda, FastHorse also set out to write this very funny, very producible play in a way that would reflect her dedication to illuminating present-day concerns for Native Americans.  This includes the national attachment non-Indigenous peoples have toward the ideas of Thanksgiving, “discovery,” and early European “contact” in the Americas. As a playwright, FastHorse also harnessed her own experience working in a field dominated by well-meaning white allies and the decades of obstacles she and other Indigenous artists face to make a seat at the table of theatrical representation.

The Thanksgiving Play draws a parallel between the white privilege of not seeing settler colonialism as active and pervasive and the white ownership over cultural institutions including the American theatre. At the core of this play are the questions: Who gets to tell whose stories? Who benefits from telling the Thanksgiving myth as a peaceful celebration of two neutral cultures celebrating friendship together? What are the limits of white allyship and well-meaning “diversity” centered work?  And when does the artistic impulse to make something “meaningful” brush up against institutional expectations to “do the right thing,” or “to not offend anyone”?  Is it the job of (white) American theatre to “make space” for culturally diverse stories? And if these stories can’t be done “authentically,” is the right approach to do abandon those efforts all together?  Who benefits from passive white allyship?  And more importantly, if we are complicit in advancing white-centered stories at the expense of BIPOC ones, how do we change that? 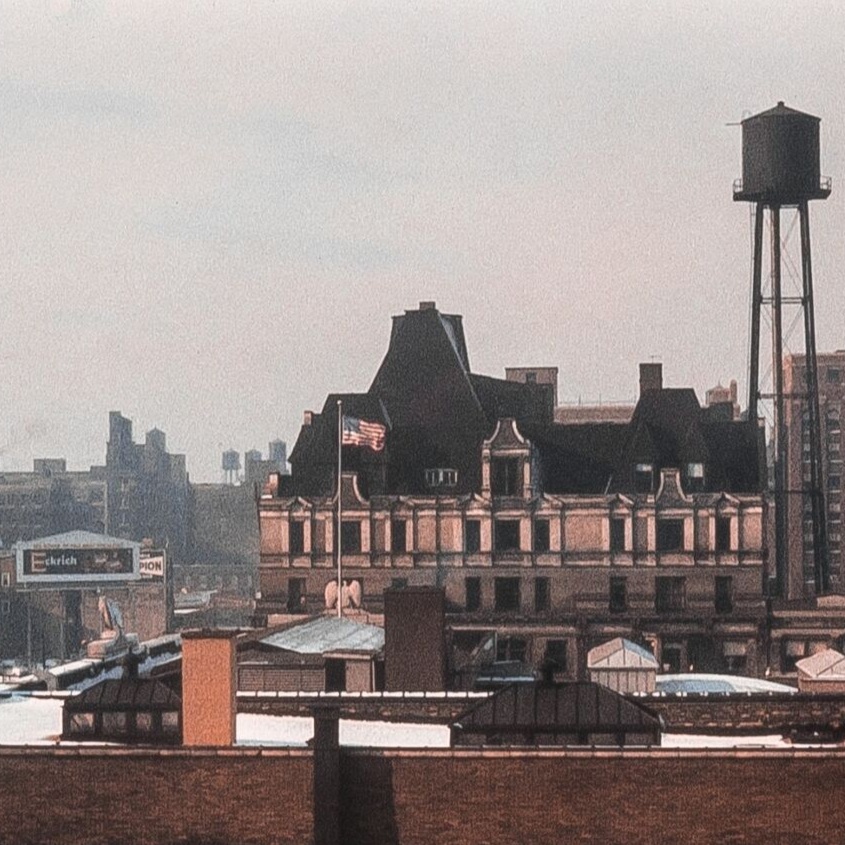 Interested in dramaturgy and criticism? Read this essay by Dr. Page Laws, Professor of English and Dean of the R C Nusbaum Honors College, Norfolk State University (Ret.). Dr. Laws also serves on the VSC Board of Trustees.